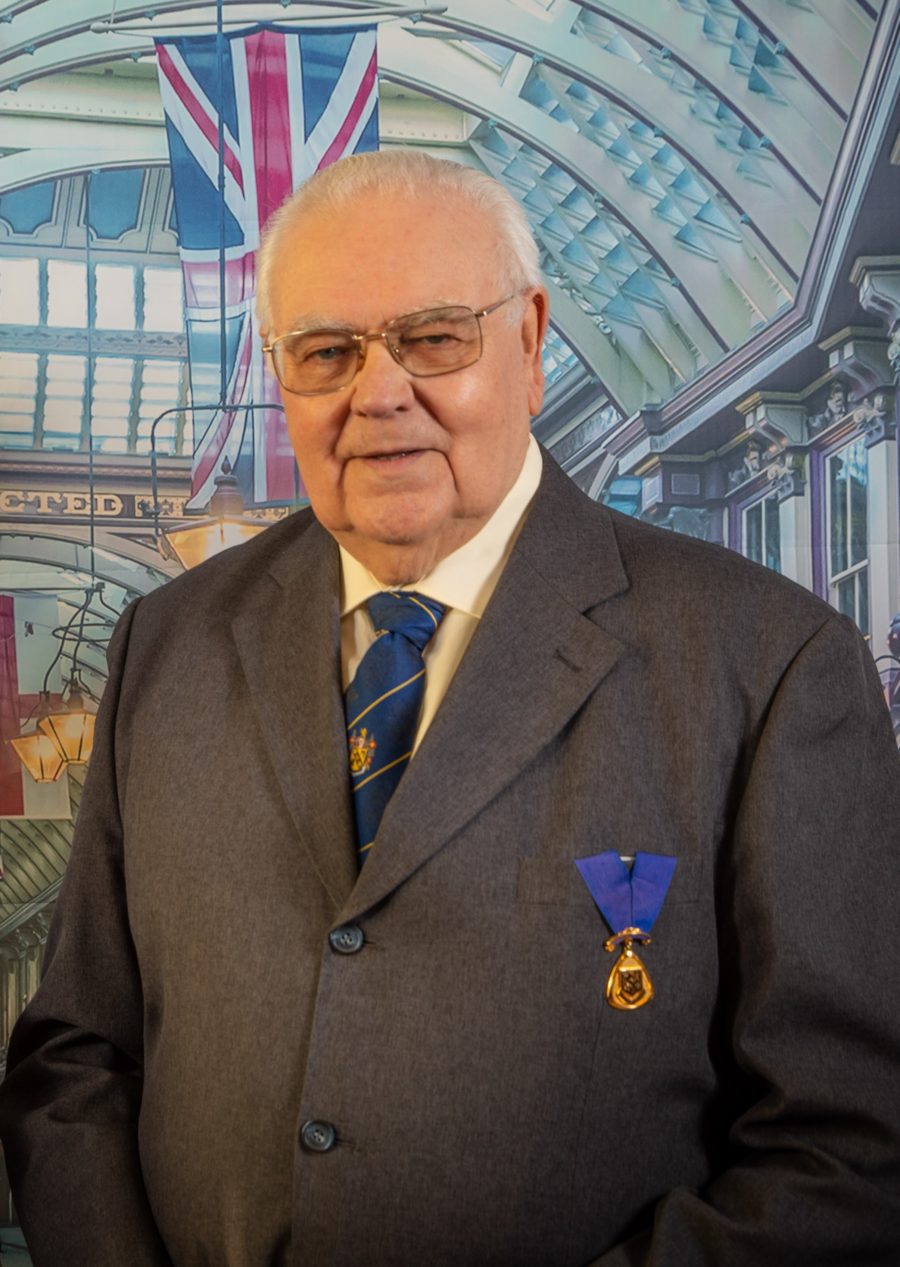 During his time as Borough Councillor, he served as Mayor of Charnwood 2006-2007 and Deputy Mayor from 2007-2008.  During his Mayoral year, he raised £17,180 for DLRAA and over the Mayoral and Deputy Mayoral years combined, carried out over 600 appointments.  He has served as Chairman of Licensing/Licensing Appeals and Review Committee since 2007, stepping aside in 2020, due to Covid-19 pandemic, although he has recently
re-joined the Licencing Appeals and Review Committee.

He has also served on Planning, Member Development, Standards Board and some Scrutiny Panels.

Cllr Pacey has been awarded the MBE.