The Chairman’s Civic Reception was held on 29 April at Syston Community Centre.

Volunteers and stakeholders of Syston attended as well as several local dignitaries.

A raffle was held in aid of LOROS, prizes were donated by local businesses, Councillors and Officers. A total of £400 was raised on the night. 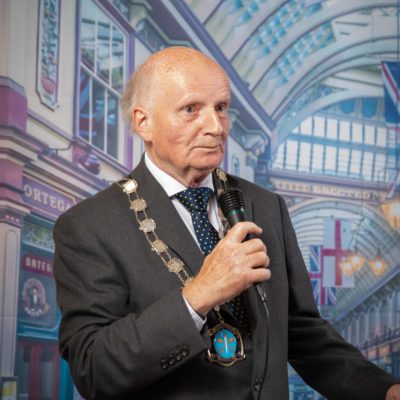 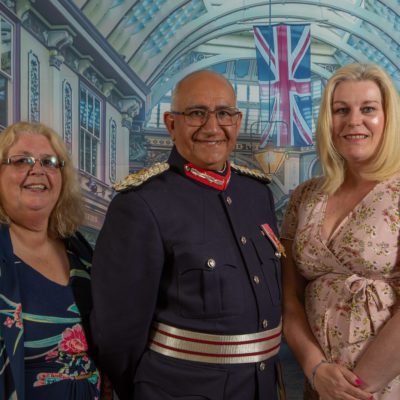 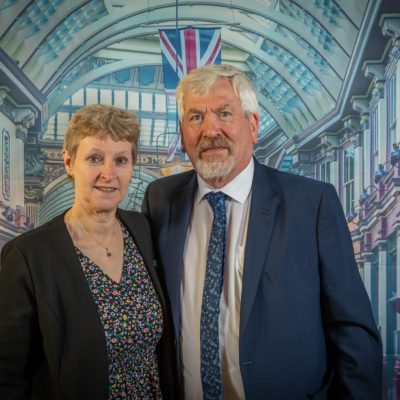 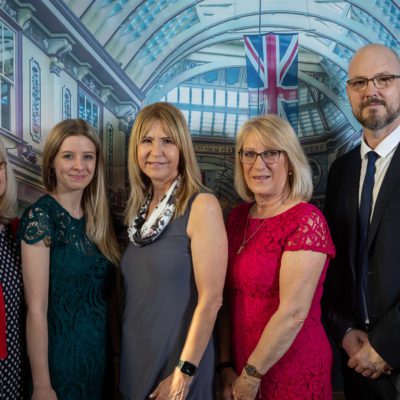 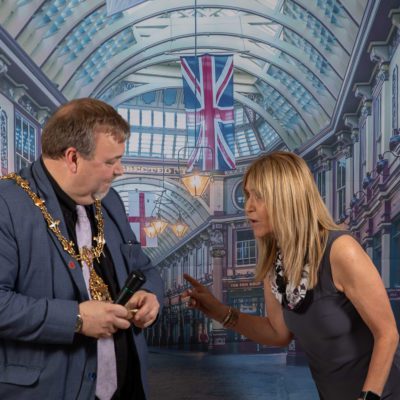 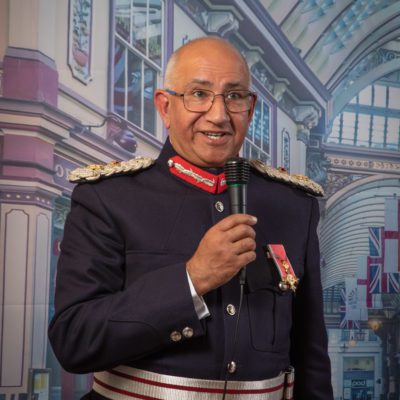 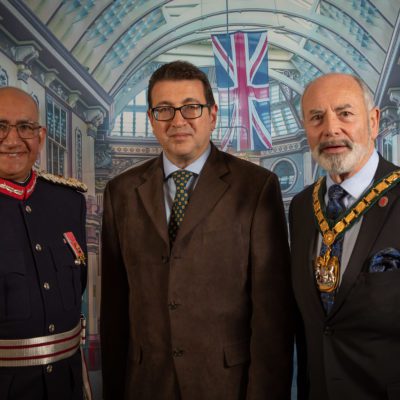 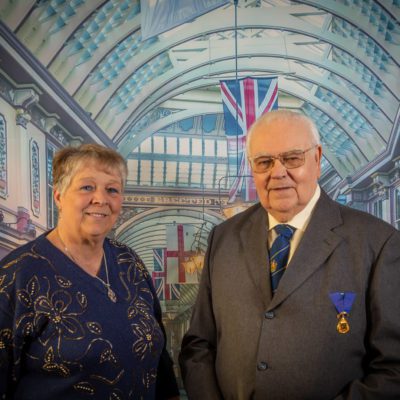 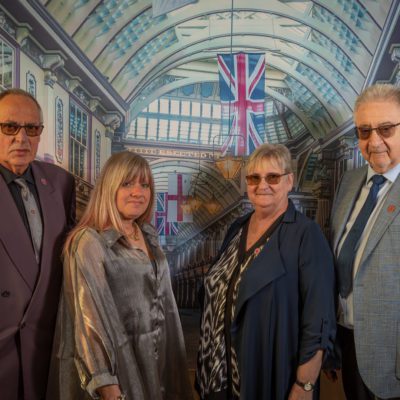 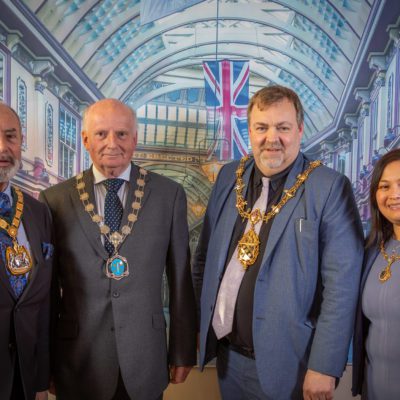 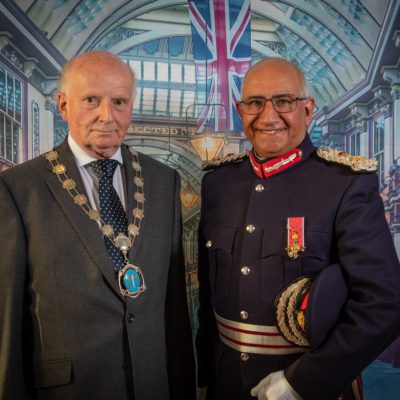 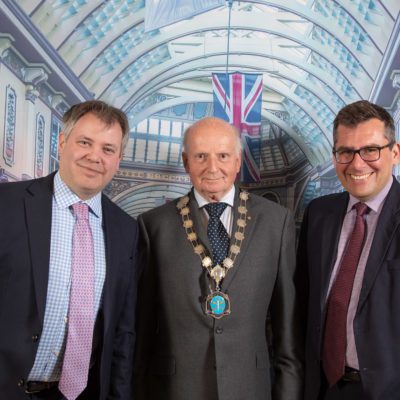 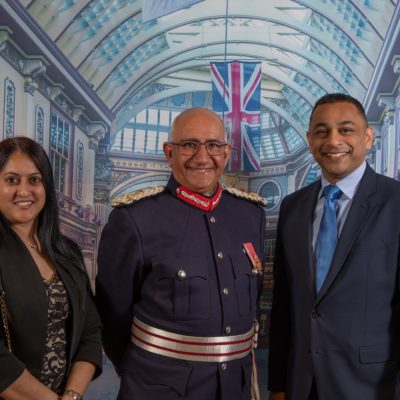